Over at the Observer they have just concluded a year long investment competition where a cat was pitted against some investment professionals and some students:

Investments: Orlando is the cat’s whiskers of stock picking 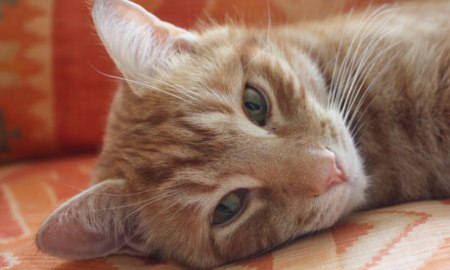 Aside from the obvious criticisms of such competitions and the role of chance in one quarter of investment this raises an important issue which is wider than the question of investment strategies.

There has been plenty of evidence over the years that it is hard to impossible to maintain a consistent track record year in year out in picking stocks and in forecasting. If you start with enough players then some of them will do well over a number of years just by chance. However despite this evidence lots of people continue to pay fees to investment firms rather than purchasing investments that mirror the market as a whole at a lower fee cost.

In our work we can extrapolate this to strategy and forecasting in organisations, despite considerable evidence that forecasting and long term planning do not really work.

Most of this comes form two sources:

The reality is that we must learn to embrace uncertainty, and learn to benefit from it. This is a difficult process for individuals and even more difficult for organisations, especially those with public accountabilities.

I love working with uncertainty (and so am probably too far over the other swing of the pendulum) and look forward to again working with people on this fascinating journey into the future in 2013.

Those of you interested in more reading about this can explore some of these concepts in:

Antifragile: How to Live in a World We Don’t Understand by Nassim Taleb, which is great if you can get past some of the author’s personal obsessions.

The Antidote: Happiness for people who can’t stand positive thinking by Oliver Burkeman which is far more about thinking about the future and goal setting than anything else